How Will COVID-19 Impact the Present and Future of the Drone Industry?

COVID-19 has already reshaped the ways countless businesses function, but the fallout and ramifications of the pandemic that brought the global economy to a standstill are just beginning to be felt. More changes are imminent and the drone industry will see and feel them over the coming months and years. What has this situation taught us about how drones can be utilized in emergency situations? How do the revised economic prediction for 2020 impact the many predictions that have been made about the future of drone technology? What will the “new normal” in the drone space look like? Join a panel of experts to discuss these topics and many others, followed by a live Q&A session with the audience. 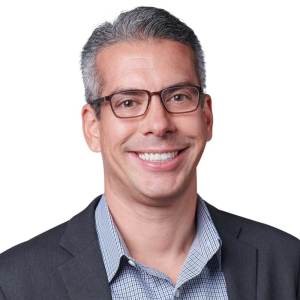 Brandon is widely considered a leading thinker and entrepreneur in the drone industry. He co-founded Measure, an aerial intelligence company, in June 2014 and, as CEO, grew the company to the top 5% of drone firms by revenue. Brandon began his career in the private sector supporting the Departments of Defense and Homeland Security. In public service, he has served in senior level positions for the NYPD, the Senate Intelligence and Judiciary Committees, and the House Homeland Security Committee. Brandon served on the FAA Drone Registration Task Force, and he authored the largest Section 333 exemption ever granted by the FAA. In 2018, Brandon was appointed as a Senior Advisor to Oxford University's Centre for Technology and Global Affairs and named by Washingtonian Magazine as a 2018 and 2019 Tech Titan. Measure was recently recognized by Frost & Sullivan with the 2019 Frost Radar Best Practices Award for Growth Excellence in the Drone Services Provider market.

Paul New, Executive Director and Co-Founder of The Institute for Drone Technology™ and iLearnDrones® 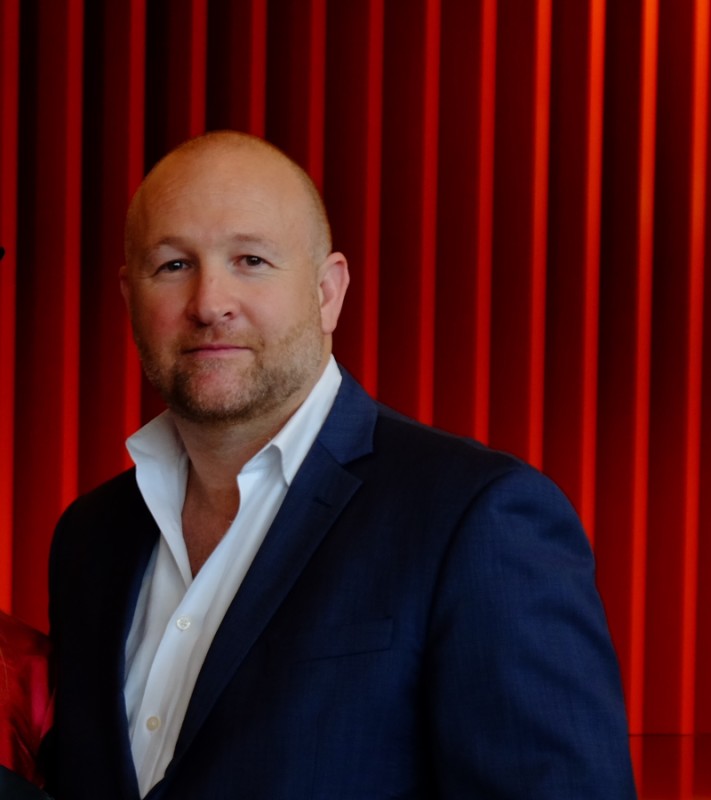 Paul is the Executive Director and Co-Founder of The Institute for Drone Technology™ and iLearnDrones®, which helps individuals and organizations understand the revolutionary benefits of drone technology and gain the skills and connections to implement drone technology in their workplaces. It is a Registered Training Organisation No. 45181, a CASA-approved training provider and established Dronesafe® management platform. Paul has continued as a subject matter expert in the field of Mass Gatherings, Security and Emergency Crisis management with notable projects in the consultancy to clients with regards to the facilitation, planning, preparation and implementation of an emergency management plan (and associated testing) for the development and occupation of precincts. 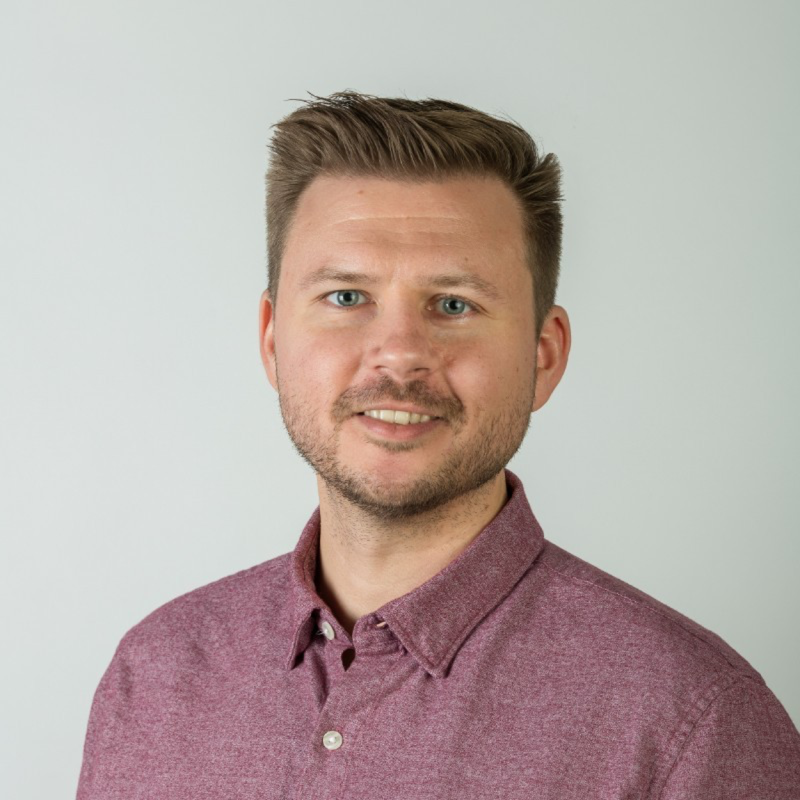 Ian Smith is co-founder and CEO of Ware. He is a helicopter pilot and host of the Commercial Drones FM podcast. At Ware, he leads the team to deploy self-flying drones inside warehouses to automate their inventory tracking, saving them money and increasing their overall supply chain efficiency. Ian achieved previous success integrating drone technology into industries like construction and agriculture with DroneDeploy and Delair. 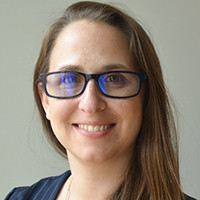 This webinar is provided free of charge and underwritten by a sponsor. Following the webinar, you may be contacted by the sponsor with information about their products and services.

Thank you for registering for the on-demand webinar: How Will COVID-19 Impact the Present and Future of the Drone Industry?

An email confirmation will be sent shorltly with access to the on-demand materials.