Australia faces many of the same regulatory challenges as other nations do when it comes to utilizing drone technology for a variety of purposes. Being able to integrate drones safely into the air traffic management system is a top priority for stakeholders across the drone ecosystem while demonstrating safety to personnel on the ground and determining what it means to effectively counter rogue drone operators are also a major concerns to operators and organizations of all types. These issues should be familiar to commercial drone operators across the United States and Europe, but what’s especially revealing is to see how authorities there are working through these issues in such similar ways.

The Civil Aviation Safety Authority (CASA), which is the Australian national authority for the regulation of civil aviation, has established drone safety rules that vary depending on whether someone is flying commercially or recreationally. Anyone flying a large drone, or that wants to fly outside of the standard operating conditions, needs to be licensed and certified by CASA. These regulations have made a major impact on the development of the drone ecosystem across Australia, which continues to grow in both scale and scope.

The Australian Drone ecosystem is growing rapidly. We’ve compiled a snapshot of the industry at the start of 2019. #UAS #UAV #Drones pic.twitter.com/ZufNG7FCi4

Rob Sutton, Director, Mirragin Unmanned Systems, has seen and been involved with all of these changes and developments. Based in Brisbane, Mirragin Unmanned Systems helps organizations implement their drone programs, and the process of doing so has enabled them to get a sense of the size and scope of the Australian drone ecosystem. That allowed them to compile a snapshot of the industry that we wanted to further explore in order to determine how these companies and topics are set to change and evolve in 2019 and beyond.  Jeremiah Karpowicz: Tell us a little bit about Mirragin Unmanned Systems and your history with drone technology. Rob Sutton: At Mirragin Unmanned Systems, we help Defence and Emergency Services organisations successfully implement their drone programs. We believe that Defence and Emergency Services personnel do an incredible job of providing security and assistance in times of need. We believe that they should not be put needlessly at risk in doing their jobs. People are priceless and robots are cheap, so by implementing drone technologies to do dull, dirty and dangerous jobs, we can minimise the risk to which Defence and Emergency Services personnel are exposed. We are particularly interested in helping to connect and grow Australia’s drone ecosystem, so that we can get to an unmanned future, fasterWe have been involved with the Australian Army’s drone program since 2008. We have helped them to implement five different drone programs, across all sizes, helping them to become the largest and safest drone operator in Australia. 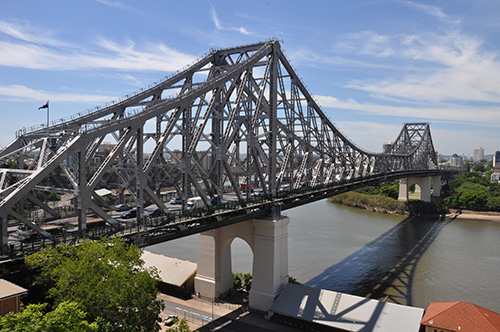 The Storey Bridge in Brisbane 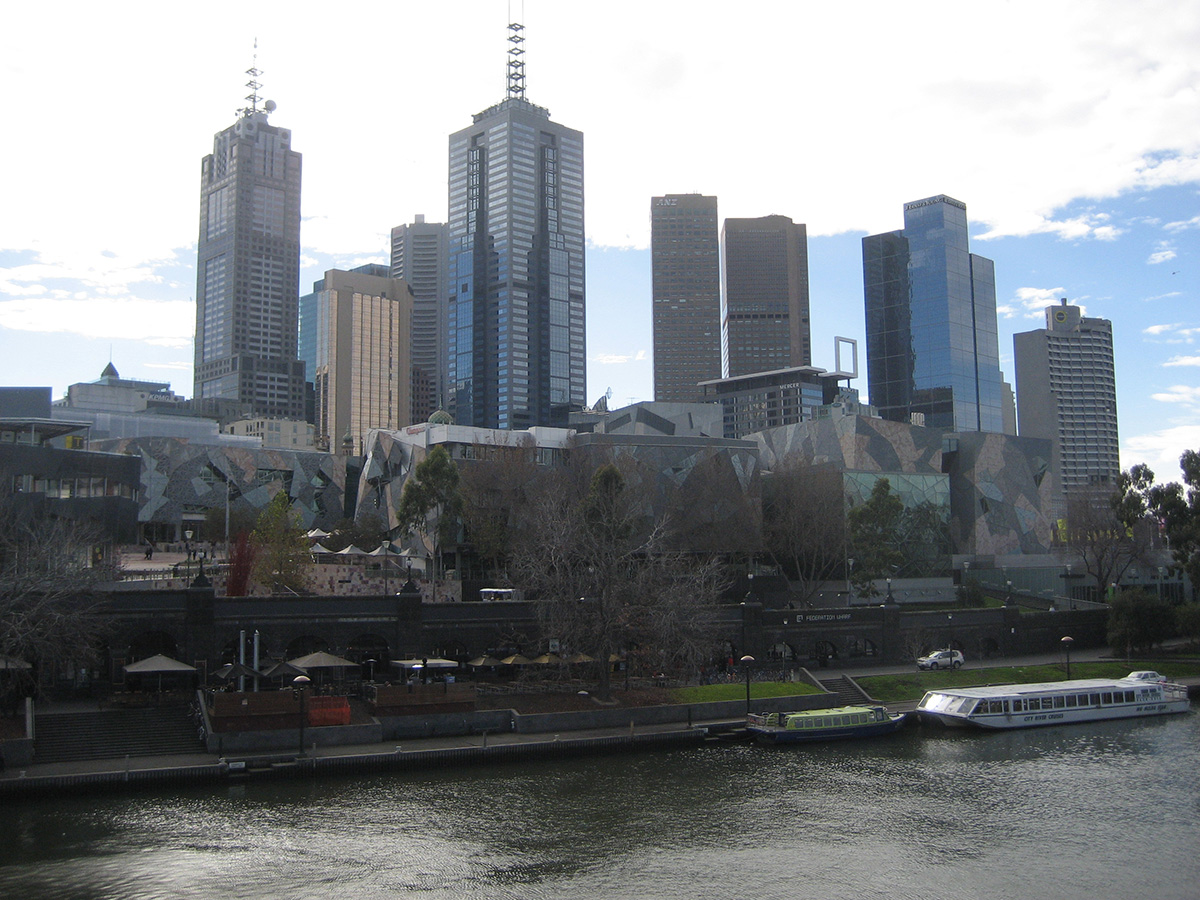 Businesses Are Rethinking How They Use Drones in the Face of Novel Coronavirus, COVID-19

How has GDPR reshaped the way drone stakeholders should approach data privacy?