What Does It Mean to Integrate Drones into State and Local Government Agency Operations?

We've detailed how state agencies are using drones as well as what it means for public officials to utilize UAV technology, but the challenges associated with adopting the technology remain as pervasive as ever. It's part of the reason that the UAS Integration Pilot Program is so important, since it is an opportunity for state, local and tribal governments to partner with private sector entities, such as UAS operators or manufacturers, to accelerate safe UAS integration. 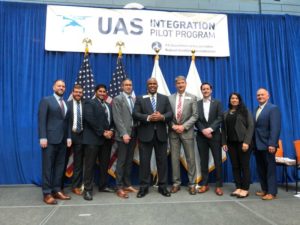 The N.C. Department of Transportation has been selected as one of only 10 participants in this program. NCDOT has also partnered with existing UAS software companies like AirMap and Raleigh-based PrecisionHawk to develop Unmanned Traffic Management systems that track drones as they fly. It's something the NCDOT will help further define at the North Carolina Drone Summit and Flight Expo, which is set to take place this summer.Darshan Divakaran has helped to determine how and where drone technology can make a difference in North Carolina and beyond. As the UAS Program Engineer at NCDOT, Divakaran is working to establish what it means for public officials to safety and effectively utilize drone technology. That concept will take center stage at the North Carolina Drone Summit and Flight Expo, but it's something he is committed to in an especially powerful way which is why we caught up with Divakaran to talk through the specific benefits he's seen drones open up, what advice he might have for other public officials who want to use the technology in a similar way, and plenty more. Jeremiah Karpowicz: Tell us a little bit about your background and how you were first introduced to drone technology. 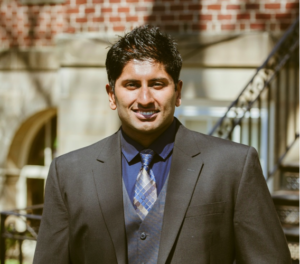 How Will Research Accelerate the Integration of Drones into SOPs?