What’s the New Narrative for the Drone Industry? An Interview with Colin Guinn – Part 1

Few people have been involved with the drone industry in so many different ways as Colin Guinn. From serving as CEO of DJI North America to his role as Chief Revenue Officer at 3DR to the founding of Hangar, Colin has experience in the consumer and commercial sides of the industry that few can match. These experiences are just part of what fuels his work at Guinn Partners, the accelerator and digital agency for startups and established high-tech brands that he founded in 2017. 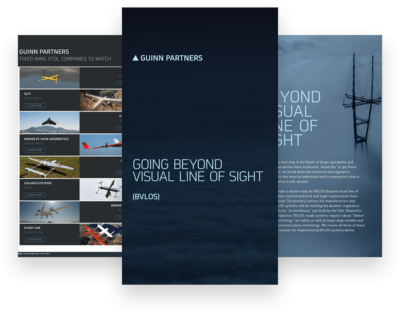 With Guinn Partners, Colin and a team of long-term experts from previous companies have combined to bring their product development and marketing skills together to form a digital agency for high-tech companies and startups looking to break into new markets. Their State of the Drone Industry is designed to provide an inside look at the companies and trends driving the future of drones, while the Going Beyond Visual Line of Sight report explores the ramifications on key concepts about BVLOS operations that everyone should know. Those resources and videos like The Future of Drone Hardware provide a hint at the expertise the company is able to provide.To get a better understanding of what else he’s doing at Guinn Partners, we caught up with Colin to ask him exactly that and much more. In the interview below, we asked him about the impact market expectations have had on the drone industry and what he thinks about the notion of drone hardware being a solved problem. To see what he thinks about being the voice of reason and whether or not the drone industry can only take off once BVLOS operations are enabled, read Part 2 of the interview. Jeremiah Karpowicz: The two core businesses at Guinn Partners are related to the services you offer as an agency as well as a consultancy. What can you tell us about these offerings and how they are or are not interrelated? 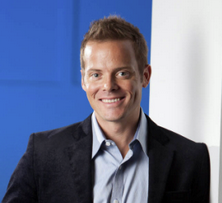 What’s the Real Opportunity for Drones in the Surveying Industry?