How is the Commercial Drone Alliance Helping to Remove Barriers for End Users?

With a dedication to reducing the barriers around how drones can be utilized for commercial purposes as well as providing education about the benefits of UAV technology, the Commercial Drone Alliance has been able to move the industry forward in very real ways. Their development of the Drone Security Summit series, proactive work on the Remote ID and Tracking ARC, development of robust legislative priorities for the commercial drone industry, calls for Congress to repeal Section 336 as well as the conference program they created for Drone World Expo are just a few examples of how they’re driving the industry forward.

Now that Drone World Expo has come together with Commercial UAV Expo to create the largest commercial drone event in the market, the Alliance’s efforts to deliver top-notch conference content have been taken to another level. They’ve helped put together an advisory board that is a veritable who’s who in the drone industry to provide the most relevant, actionable information available. 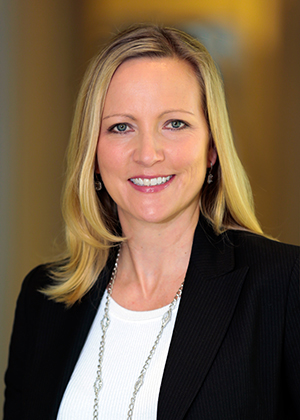 Will Changes to Section 336 Impact the Future of the Commercial Drone Industry?