Colin Guinn’s history with drones goes beyond his experiences and positions with DJI and 3DR. His passion for UAVs and aerial cinematography led to the creation of his aerial cinematography company Avean Media, where Colin grew into one of the world’s top UAV flight and design experts. That passion fueled many of his roles throughout the industry, and it’s taking center stage with his work at Guinn Partners, where his team is focused on helping launch products, evaluate new markets, and execute state-of-the-art marketing strategies. 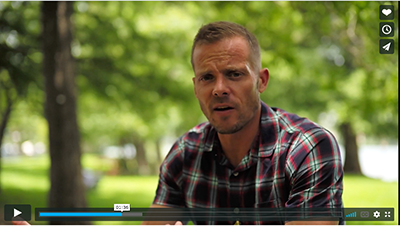 The Future of Drone Hardware

The State of the Drone Industry and Going Beyond Visual Line of Sight reports are a couple examples of resources Guinn Partners has created, but Colin provides a much better sense of his expertise and experience via the videos he’s been releasing. These videos have been focused on everything from detailing why BVLOS is so important to answering questions from the Guinn Partners mailbag. His most recent video pushes back again the pervasive narrative in the drone industry about drone hardware already being commoditized, and why drone hardware is NOT dead.We’ve explored that topic in detail with Colin in Part 1 of our interview with him, where he explained what needs to change with this topic and how it will impact the future of the technology. In Part 2, we asked him about what it means for him to be the voice of reason when it comes to launching a product and whether or not the drone industry can only take off once BVLOS operations are more easily enabled. Jeremiah Karpowicz: How does your focus on the practicalities of drone technology play into the services and resources offerings that are available at Guinn Partners? 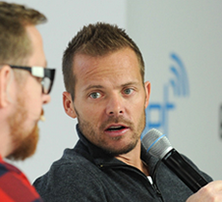 What’s the New Narrative for the Drone Industry? An Interview with Colin Guinn – Part 1