Articles talking about why a given year is the “year of the drone” go all the way back to 2010, although they certainly didn’t start that year. Similar declarations have been made more recently about 2015 and 2016, and the claims in those years were specifically related to the commercial applications of UAV technology. The hype associated with commercial drone technology has been nothing if not bombastic, and these headlines helped fuel such enthusiasm. For all these reasons, proclamations about 2017 or even 2018 being the “year of the drone” should be taken with a grain of salt.

However, during his Commercial UAV Expo 2017 keynote, Mike Blades, North American Research Director for Aerospace, Defense & Security at Frost & Sullivan, explained why 2017 had a better claim to this title than any other year. What really made 2017 different for commercial operators though? Which of the factors that made 2017 so significant will continue to impact us in 2018 and beyond? 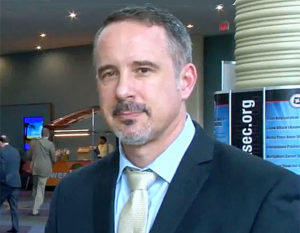