Much has changed in the drone industry since the last regular edition of AUVSI's XPONENTIAL. A name adjustment and logo update for AUVSI itself were the least of the changes that the opening keynotes detailed but these developments are reflective of how such things are more about an evolution of the drone industry itself. 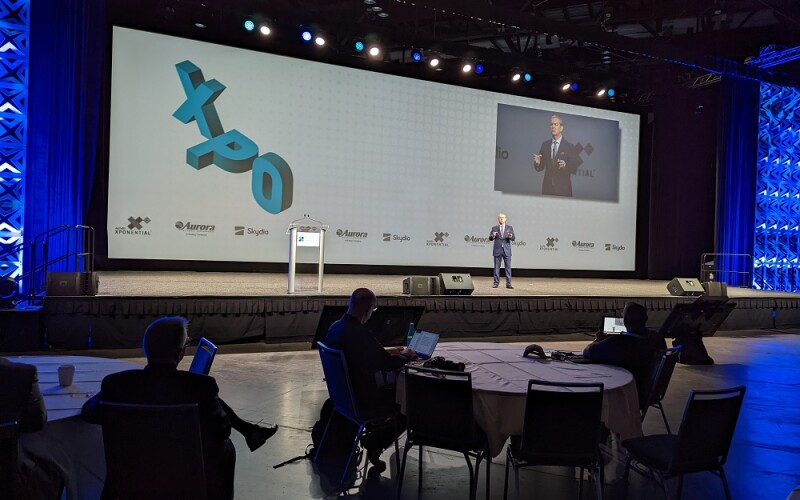 AUVSI CEO Brian Wynn mentioned that for as much as has positively changed, public acceptance is still the biggest barrier. Facilitating a better crossover between autonomy and society to help people understand the benefits of uncrewed systems and robotics is top of mind for the organization, which marks its 50th anniversary in 2022. Enabling working autonomy for all is top of mind for the organization in year 50, just as it was in year 1.

Working autonomy is more of a reality in the present than it is a vision for the future though, which the keynote panel detailed. Moderated by Beth Kiegel from HNTB Corporation, Eric Schwartz from Florida Power and Light along with Ariel Avitan from Percepto explained how FPL is using drones to enable continuous monitoring to provide teams with actionable insights related to maintenance. However, their use of Percepto’s drone-in-a-box solution has literally taken their program to the next level.

Schwartz has previously mentioned that FPL is the only utility in the country to use the drone-in-a-box technology. The team has long understood the benefits that a bird's-eye view can provide the team, while the safety benefits of keeping them on the ground are incalculable. The autonomous capabilities of the Percepto solution are adding another element to these efficiencies though, which the FPL team is looking to extend across the state.

“Our goal is to put a drone into every substation, so we’d have a drone-in-a-box setup at over 600 of these locations,” Schwartz told the crowd. 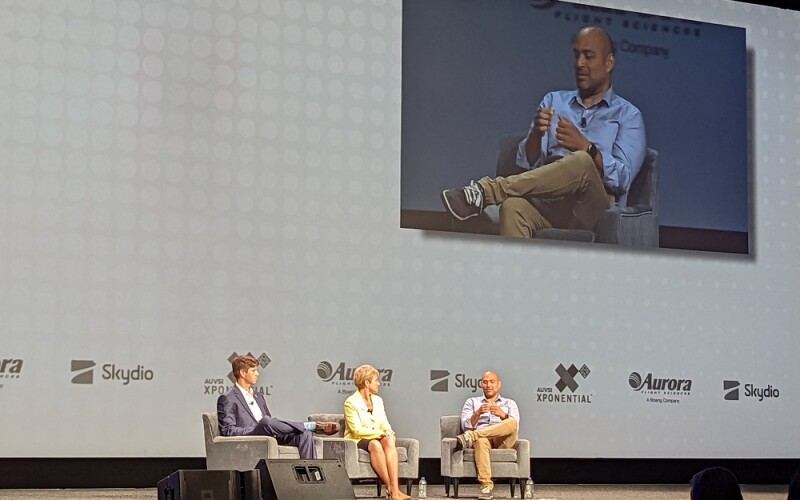 Avitan mentioned the project as being one of the biggest that Percepto has ever undertaken. This commitment has allowed them to scale to the next level. The numbers to support this kind of massive deployment have the Percepto team adding support across the state. That support will provide other utilities with a sense of what it means to utilize these solutions on a practical level.

This large-scale adoption of the technology is something that can help change the public perception of drone technology. Schwartz talked about how everything FPL does with the technology is based on a business case related to reducing the number of outages for their customers. That’s a bottom-line difference that will get the attention of the public in a big way.

FPL’s vision to have a drone at every substation is turning what had previously just been an idea into reality. It’s a distinction that speaks to the evolution of the drone industry itself, as more and more enterprise users are finally able to define exactly what it will mean for them to adopt drone technology in a way that scales across their entire organization. Doing so is creating value that can be calculated and measured for customers and stakeholders, changing expectations to line up with the reality of the techology, rather than the potential of it.