What Role Will Drones Play in Aerial Data Acquisition Ecosystems?

When it comes to commercial UAV adoption, more and more people have begun to talk about the data as opposed to the drone, which underscores the importance of the data being gathered, regardless of how it’s captured. It’s a concept Airbus Aerial has literally taken to new heights, since they’re focused on integrating data via platforms that vary from satellites to drones and adapting it to help solve industry-specific problems. This approach allows the Aerial to provide customized data solutions. 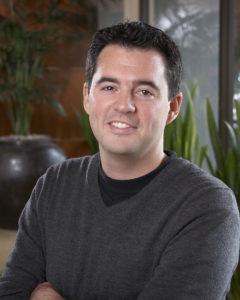 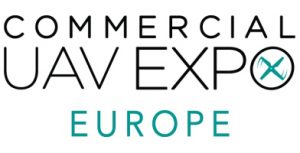 I imagine that’s a powerful realization for users who want to figure out what it means for them to use drones in these aerial data ecosystems, isn’t it?I've been in the aerospace industry for a good bit of time now, some in drones, some in manned aviation, and it's a really interesting position to be in because you get to work with a lot of different technologies. The technology might seem complicated, but it’s absolutely possible to simplify it and take it down to the core principles in order to determine what is it that you really want and need to do.