Efforts to establish what it will mean to create a UAS traffic management (UTM) system for drones have been taking place for years now, as the benefits and opportunities that will be created by this kind of system are considerable. A reliable UTM system will not only be able to open up opportunities for commercial operators related to operating beyond visual line of sight (BVLOS) and flying over people but will also completely change the paradigm around urban air mobility logistics.

Understanding the opportunities as well as the challenges that are associated with enabling this kind of system was the primary focus of a recent hearing of the House of Representatives Subcommittee on Aviation, as lawmakers wanted to understand how they should be approaching the safe and efficient integration of new users into the National Airspace System. Mariah Scott, President at Skyward, A Verizon company, was one of the five people who testified in front of the committee. Her explanation around why UTM should be thought of as a system of systems, which will see the term come to mean a “Universal Traffic Management”, was especially prescient. She explained this transition would facilitate an environment that enables safe sharing of the airspace for aircraft that range from commercial airliners to package delivery drones to aerial taxis,The importance of this transition for the industry as a whole when it comes to remote identification, flying beyond line of sight and remote networked fleet deployments is something you can see for yourself when watching Mariah’s testimony or reading through her written testimony. They’re insights that we discussed further with Mariah in the exclusive interview below, and they’ll be further defined at her UTM/LAANC session as well as at the Skyward booth during Commercial UAV Expo.  Jeremiah Karpowicz: Your written testimony referenced your experience guiding new technology to market in highly regulated environments. How has that experience influenced the approach you’re taking to integrating drones into the NAS? 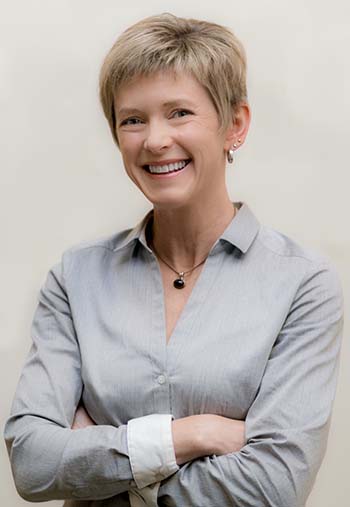 What Drone Operators Need to Know About the Expansion of LAANC

What LAANC Opening Up the Sky to Drones Means for You