Will Changes to Section 336 Impact the Future of the Commercial Drone Industry?

To say that the Commercial Drone Alliance’s call for Congress to repeal Section 336 of the FAA Modernization and Reform Act of 2012 has been controversial is a bit of an understatement. Insight and analysis of their stance has come in from every angle, and there’s no shortage of opinions about this development. No matter your feelings on their position, what’s undeniable is that their effort to bring this issue to the forefront is helping to cement their roles as leaders in the space. 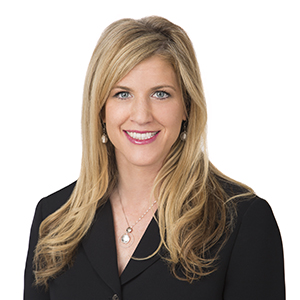 The Skies are Open in Switzerland

Discussing Regulations and the FAA with Karen DiMeo, Head of Policy and Government Affairs at AiRXOS