How a Truly Scalable Drone Economy Will Transform Our Lives

We’ve talked a lot about the potential drones have when it comes to changing the way specific construction companies and surveyors can approach a given task, and the commercial ramifications of the technology are incredibly exciting. However, drones are set to enable changes at an even more fundamental level, and AirMap is one of the companies dedicated to ensuring this happens in a safe manner across the world. 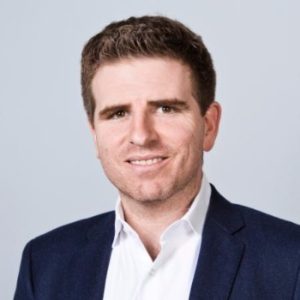