Commercial drone regulation continues to be an issue that operators across the world talk about as their top concern. There are ongoing debates about whether restrictions that vary from region to region and country to country related to drone use are too strict or lax. It’s a situation that some have referred to as a “patchwork quilt” of drone regulations, and that’s created difficulties for operators and for stakeholders interested in the development of a centralized unmanned traffic management (UTM) system and U-Space that would enable drones to take to the sky in a safe and secure manner. 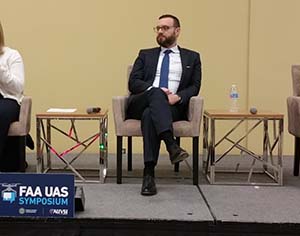