It’s been over five years since Amazon CEO Jeff Bezos showcased “octocopter” delivery drones, and said they’d be operational in five years’ time, delivering packages in various countries. While the company has made some progress with commercial drone delivery, regulators and operators across the world still have a great deal of work to do in order to truly unlock the potential of these applications. 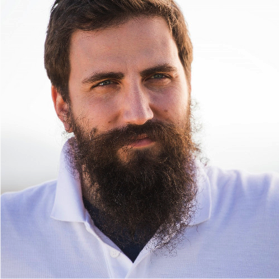 Regulatory Entities in the U.S. and Europe Continue to Take Steps Toward Making Drone Delivery a Reality

Regulatory Entities in the U.S. and Europe Continue to Take Steps Toward Making Drone Delivery a Reality

What are the benefits and applications of heavy-lift commercial cargo carrier drones?