The advantages and opportunities that thermal imagery provides are incredible to consider, especially since that information can be gathered so quickly and easily via a drone. We’ve explored what kind of value can be created with the combination of thermal and multispectral imagery in one drone flight, and that thermal piece is being enabled by FLIR Systems technology. Their innovative sensing solutions have essentially created a sixth sense for users that continue to change expectations for a variety of commercial applications. 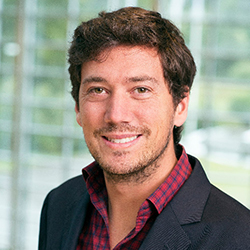 How Will the UTC Program from DJI Define Quality Standards for the Commercial Drone Industry?