For the unmanned aerial vehicle (UAV) industry to become mainstream, there are many pieces of a puzzle that have to fit into place. We need to find a way to securely integrate into a crowded and extremely safe national airspace (NAS), but we also have to figure out how to make it in a way that is profitable and repeatable.

Flights beyond visual line of sight (BVLOS) are the obvious starting point, and many companies are working with the Federal Aviation Administration (FAA) and the National Aeronautics and Space Administration (NASA) to develop and deploy technologies that allow for these flights to be conducted safely and within the strict rules that also apply to general aviation (GA) and commercial airliners.

But the real leap forward is the attainment of full autonomy for UAVs. Why? Simply because it combines the benefits of safe flight in the NAS with the profitability of deployment without human intervention. 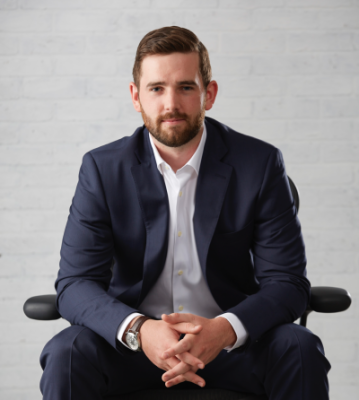 That’s why, in our opinion, the announcement that American Robotics, a Massachusetts-based company, was awarded a waiver and exemption allowing its unmanned aircraft to fly BVLOS, marks a very important milestone. We were able to connect with Reese Mozer, CEO of American Robotics for an exclusive interview about his company, its technology and the importance of the announcement.

Commercial UAV News: Tell us about the origins of American Robotics.

Reese Mozer: Myself and my co-founders have been working in the drone space for quite a while. Personally, I've been involved with UAVs for over 10 years now, starting back to my undergraduate days. We have pretty intimate familiarity with both the challenges and opportunities of drones and recognized early on in the process that there was this really big problem in the commercial sector: autonomous flights.

And you designed your strategy and your aircraft around this particular challenge?

Yes, our technology has always been designed for fully automated operations in the commercial sector. Our initial focus was agriculture, but we have since expanded our offerings to the energy and industrial sectors because this type of automated drone-in-a-box solution is essentially the same across what we estimate to be 90% of all commercial use cases. So, after five plus years of R&D, the capabilities today are wide ranging, and all centered around the topic of automation.

In a few words, our Scout System is an autonomous drone combined with a base station and a collection of subsystems deployed to the field where it’s operates indefinitely. The solution is designed to perform 10 to 20 missions per day, every day, autonomously. Between each flight, the base station charges the batteries, the drone processes the data that was collected and then transfers that data back to the user through our front end, which is called Scout View. 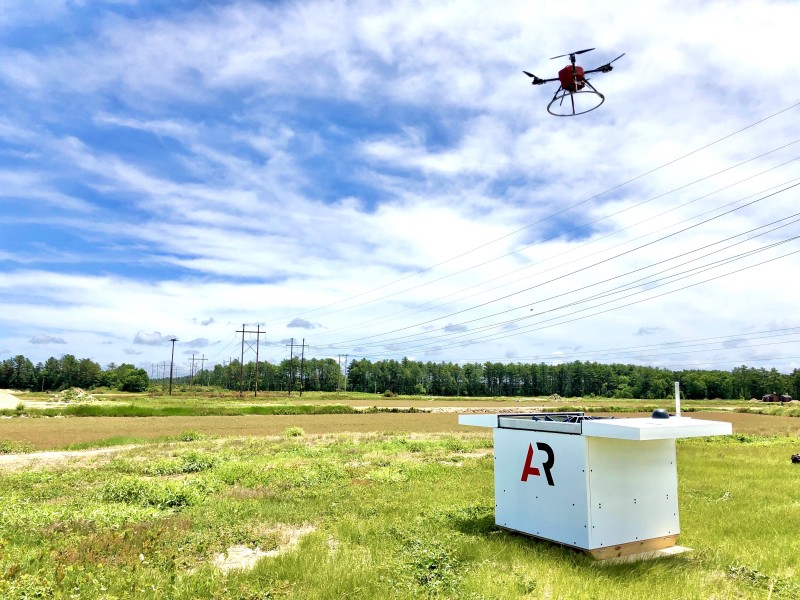 And what kind of data is it collecting? Standard, photogrammetry information or do you have other multispectral cameras that are integrated into your solution?

That depends on the market and the use case, but yes, our system currently supports RGB, multispectral, and thermal. But the platform is largely payload agnostic.

What scenario drove you to conclude it was worth going through the complicated FAA loss waiver process?

We believe it is a baseline for having any sort of scalable, commercial drone business. There's been a lot of hype around drones for the past decade, but in reality, we have seen very little realized and repeatable revenues in the commercial sector. This is basically because requiring a human to be present in the field anytime a drone is operating is not practical and not economically feasible. So, we looked at autonomy as step one to having a viable business and for that we needed the FAA approval.

And what kind of operations does the waiver enable American robotics to do?

The ability to function without an operator on site is perhaps the most important authorization to date for the commercial drone sector, mainly because this is the key topic that is really holding us back from realizing the full potential of the commercial drone industry. In the near term, when thinking about the drone industry as a whole, as well as other related fields such as robotics and autonomous vehicles, we need to think of it as a staged approach, starting with the least risky use cases first and cautiously moving toward more difficult areas and applications. This approval is going to have an immediate impact on use cases in rural areas in the United States, which include things like agriculture, energy, and mining, capturing the de facto majority of the commercial market. As more data is collected, and as fully automated systems, like American Robotics’ Scout System, become more pervasive in the market, the industry will expand into more complex and more risky environments, like suburbs and eventually cities. 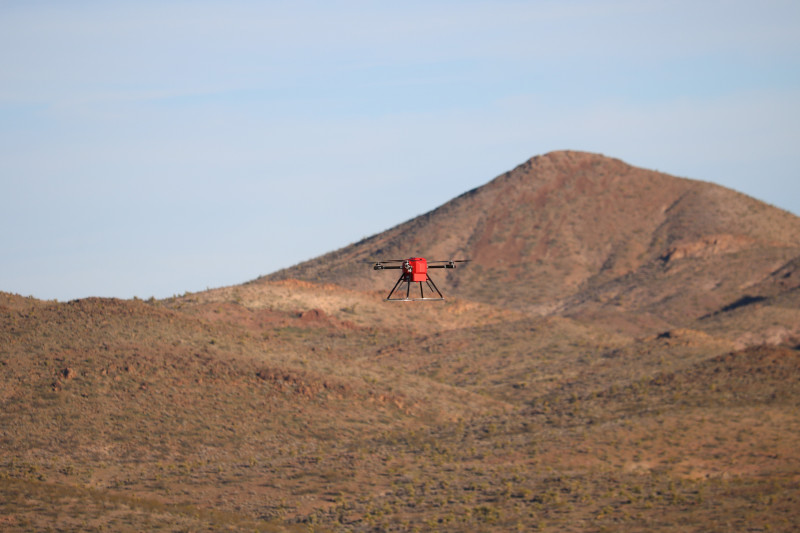 Yes, that's definitely part of our strategy, but for the moment our FAA approval applies to airspace within the United States. The technologies that we’ve created together represent the safest automated drone solution on the market, and as a result are transferable to other countries and other regulatory bodies but doing so is a process. It won't take years, but whenever you want to get something approved by a government, there's always going to be some level of bureaucracy involved.

What is the importance of autonomy, machine learning and artificial intelligence in the future of the drone industry in general? And how do you imagine American robotics fitting into that future in particular?

This is harping on the same points again, but it is critical that we analyze it carefully. Moving the pilot from the cockpit to the ground turned out to not be much of a groundbreaking advance from an economic and a scalability point of view. In such a scenario, operators still have to pay that person and he/she still must stand out there continuously. I think an important thing for people to understand is that flying a drone once or twice a year to capture data typically has little to no value. To be able to extract the value of these proposed use cases, in the vast majority of these industries, you need to be flying every day, if not multiple times a day. For that, autonomy is the key step to enabling that type of operation. Now, once real autonomy is possible, these systems are collecting data sets at resolutions, frequencies and speeds that were never possible before. This is the missing link to unlocking the power of machine learning and artificial intelligence in our industry, as those technologies require massive, high-resolution data sets to be viable.

Exactly. Ultimately our product is the data. At the end of the day, customers care about the data that's collected and, more importantly, the analysis that comes out of it, not a flying robot. The American Robotics Scout System represents access to an entirely new category of data that's never been possible before, and one that’s going to be very tightly correlated with machine learning and AI. Because once you have very high-resolution datasets that you're capturing frequently, you can start to do all kinds of interesting things. You can do change detection, you can do asset classification, and all of those really actionable information tasks that people have been waiting for.

Now the issue is the computing power and applications you will need to turn all that data into actionable information. How did you solve this problem?

Excellent point. Processing the data is a major part of the solution, and edge computing is really something that we as an industry don't talk about enough. Computing raw data at the edge is a critical enabler to getting this data processed efficiently without having to stream excessively large amounts of information across cellular networks. Thus, each ScoutBase acts as an edge computing station for its respective drone.

Furthermore, it has been particularly important to us that American Robotics deliver a full stack product. We didn’t want to deliver half a solution and hope that our customers figure out what to do with that data, and when we looked around there was really no great ecosystem of analytic software sitting out there waiting for a system like this. As a result, analytics software has become a central part of our product and our in-house development as well. This lack of a viable OTS analytics ecosystem is, at least in part, due to the fact there's never been a technology capable of collecting this much data at the Scout System’s level of resolution and frequency.

The approvals issued to American Robotics and its implications are just beginning to be felt across the industry. It will take months, perhaps years for the solution to become mainstream, but the foundation for more autonomy and full integration of manned and unmanned aircraft in controlled airspace has been laid and the sky is the limit.