The UAV industry has seen significant growth within emergency response services over the course of 2019 with 75% of public safety agencies pursuing UAS programs. A major reason for this growth has been the development of robust training and support programs like Drone Pilot and DRONERESPONDERS. These groups are bringing key stakeholders together to discuss and solve challenges for emergency response drone operators, and these decisions are making an impact in a big way.

Commercial UAV News was able to sit down with Gene Robinson, VP and Director of Flight Operations at Drone Pilot, to find out what is in store for emergency response in 2020, what the key challenges are going to be, where we are going to see further improvement, how public opinion plays a role in their success, and more.

Danielle Gagne: When you first spoke to us about Drone pilot in 2016, you mentioned that Part 107 paved the way toward making pilots legal but didn’t address proficiency requirements and protocols. How have efforts to close this gap changed/evolved since then? What do you see needing to happen with this in 2020? 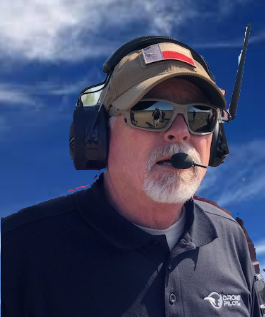 Gene Robinson: When Part 107 came out it didn’t address proficiency requirements, so many agencies have been addressing this on their own since then. We are developing training programs that use real-life emergency scenarios. This has greatly improved the abilities of operators so that they are ready to enter the field as soon as they get out of our program.

For instance, Drone Pilot has teamed up with the Austin Community College Public Safety Training Center, which is a facility that enables us to put public safety individuals into different real-world emergency scenarios. There is an EVOC (emergency vehicle operation course) track where trainees do a pursuit with a drone. We have a force-on-force room, which is combined flying where trainees fly through rooms and buildings while encountering different situations. This has probably been one of the best received courses that we have right now. We also have a 30-acre field where we can do search and rescue. Teams fly over an area and then have to parse the data, squint the images, and use software to produce a report that is usable by their incident command. 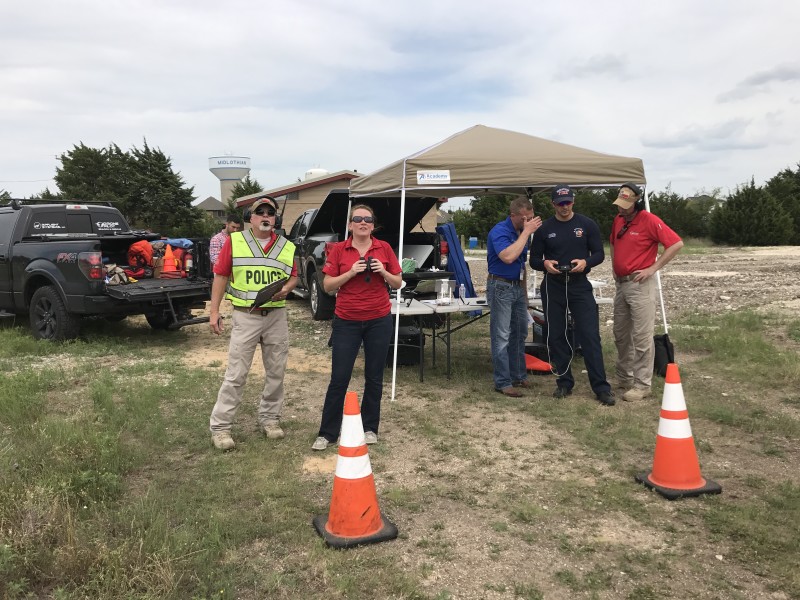 These types of programs are one big step toward gaining proficiency. Another step has been with the NIST (National Institute of Standards and Technology) proficiency test in which you have to fly through a course and read letters and identify objects that are buried inside buckets at certain angles so that you can't see them unless you're in the right spot.

Being able to do these trainings in real-world scenarios has allowed people to work with the drone and make it into an effective tool, which has sparked the interest of a lot of folks. This is going to be the big turnaround for 2020, you're going to see more people doing live scenario training with drones because the tool has become extremely effective.

Public perception of drone technology is still a big concern for many in the UAV field especially in the emergency response arena because it is the most visible application. Are we seeing any improvements here, and how do you think that will change in 2020?

Agencies have taken a lot of our advice, and one of the things that we've always recommended is to narrow the mission scope. When a drone program is first started, you want to tell your constituents that you’ll be using drones for three or four things only. Those three or four things should be benign and something that the public can easily wrap their heads around like accident re-creation, crime scene documentation, or search and rescue. Drones should not be used as a patrol tool. This is the most important factor; they need to be used solely as a response tool.

If you can decrease your response time, be on the scene quicker, and provide information that allows you to resolve the scene quicker, then your public is going to be a lot happier. Drones give you the ability to do that because it is collecting all sorts of data that a trained public safety official can use to get the best outcome in the most efficient way possible.

What do think are some of the biggest challenges facing emergency response in 2020?

We’re still emerging from the “drones are a toy” stigma even though they're getting more sophisticated, and quite frankly, more expensive because they are becoming so high tech. But people are having difficulty budgeting for an effective tool, which could cost $20,000 or $30,000, when decision makers see you can buy a drone at BestBuy for $300. However, it doesn't work that way.

We've stressed that this is an aviation program, and as with any aviation program, there's a lot of technology involved. There are things that the administration and the people who set budgets don't have enough education to know. Not only are drones an effective tool but it's also going to cost some money and they're going to have to budget for it.

We're hoping that for 2020 this turns around. Public safety is always a couple of years behind, especially when purchasing or budget cycles are always a year in advance. They have already completed or about to complete budgeting for 2020, and if they haven't got it submitted, they’re behind the curve. So, here's where the breakdown is right now, but we are already seeing a lot of public safety agencies increasing their budgets for drone use in 2020.