After helping numerous Emergency Departments throughout the US, Fotokite now brings its fully autonomous aerial intelligence product line, Fotokite Sigma, to Europe alongside its distribution partners in Italy, France, Germany, Switzerland, and the UK.

Designed for Fire and Emergency R 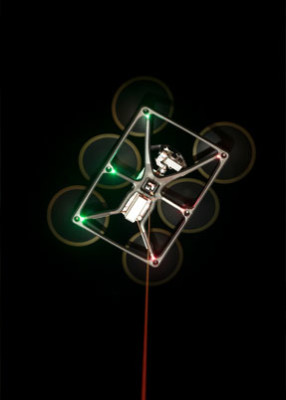 esponse, Search & Rescue, Traffic Management, Infrastructure & Event Security, Fotokite Sigma will help European Firefighters and Public Safety teams to gather fully automatic situational awareness at emergency response sites. To allow first responders to operate their systems simply and safely without drawing team resources or adding operational complexity, the Sigma drone is fully autonomous and has no joysticks to operate it. As an actively tethered solution, Fotokite’s drone doesn’t require any FAA license or authorization in the US. While we can’t confirm it is the same for Europe, with the introduction of the new European drone rules, tethered drones usually have to meet lower standards than non-tethered ones.

Deployed with the single push of a button, Fotokite’s drone doesn't require any setup time, or calibration, providing emergency teams with a bird’s-eye view of incidents within 15 seconds of arriving on the scene. Controlled through a computer or tablet running the Fotokite Live App, the Sigma provides emergency teams with important system information and camera video streams from the thermal and RGB cameras in a clean and easy-to-understand control interface. Featuring numerous safety redundancy features and a lightweight fully carbon fiber frame, it can withstand rainy, snowy, and windy weather conditions while operating for up to 24 hours with a max flight height of 150ft (45m).

With offices in Switzerland and last year’s partnership with Desautel, Fotokite’s intent to expand in Europe shouldn’t come as a surprise. Distribution partners Intellitronika, Desautel, Emergency One, Excelerate, Primetech, Growag, and Brandschutztechnik Schlichtiger, have already begun to supply the Fotokite Sigma across Europe.

Available now, the Fotokite Sigma situational awareness system is available in three different configurations. Built directly into the roof rack of light or heavy Public Safety vehicles, the Rooftop Box configuration provides the first practical daily-use tool for aerial intelligence. Packaged in a rugged transport-ready case, Fotokite Sigma’s Transport Case configuration is a flexible solution ready for use across various missions, teams, and vehicles. Finally, the Tray Mount configuration comes built-in to the side compartment of a fire apparatus or command vehicle. 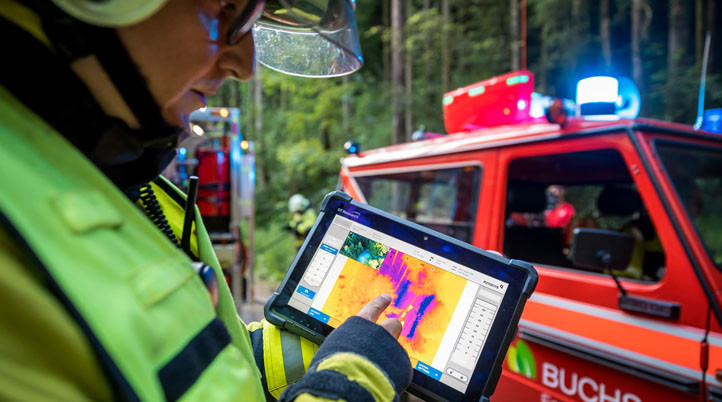