There are a lot of buzz words in this industry, but how many actually have agreed-upon definitions? Furthermore, how many people who need to make decisions about our industry understand these terms enough to make informed investments, laws, or decisions about what we do? Judging by what we have seen so far, people have invested, made critical laws, and reacted to our industry points with widespread confusion (inside and outside the industry) about what these terms mean. Take for example, the term autonomy.

Even though there aren’t many commercially viable drones that are truly autonomous—meaning that everything is run by the machine with no humans in the loop, and the machine is capable of making decisions on the fly—there are a lot of bold claims of autonomy. This would be okay if we saw autonomy as a spectrum of capabilities and limitations that operate at various levels—however this isn’t usually the case. All too often it is thought of as a homogenous term, meaning something along the lines of “self-flying”, especially by those outside of the industry looking in.

“The word autonomy doesn’t really have that much of a definition, yet everyone claims to have it,” Nader Elm, CEO of Exyn Technologies, pointed out to Commercial UAV News in an interview when talking about the recent release of a proposed autonomy framework. “We’re looking to inject some momentum into that conversation. In doing so, we’re very cognizant that defining each of these levels will be quite contentious. We have to understand how we know when we flip from one level to the next. Even within that level, how do you graduate yourself through it to move to the next level?”

During the interview, Elm focused on a key point: Even if we do understand that autonomy consists of various levels, we haven’t really standardized what these levels are. Companies use different sets of criteria, making the conversation more complex. All of this is why Exyn Technologies wants to get the industry talking by proposing a framework and standards around different levels of autonomy and really defining what constitutes a shift from one level to the next.

“We see this as a discussion that we have to advance. We leveraged a framework that was already established in the driverless car market, borrowing a lot of the design from SAE because a lot of good thought went into that by an independent body. We then adapted it for the drone industry,” explained Elm. “The first three levels factored around the question of whether there was a person in the loop and if there isn’t, what’s helping the robots? At level four, we started to break it down into A, B, and C levels, the area where most of us are looking to enter the market, so we can start to understand how people are transitioning to complete autonomy—level 5.” 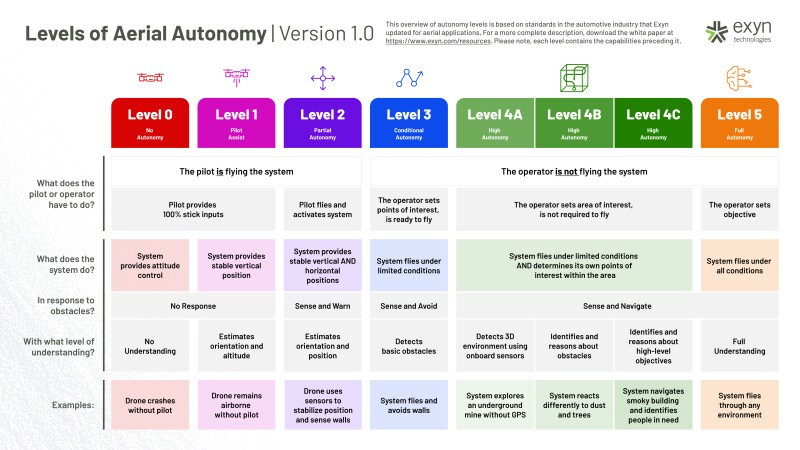 Regardless of whether the industry adopts wholesale what Elm and the rest of his team have laid out as the industry standard, his approach suggests a viable path toward defining autonomy and standardizing it. What parts of the system are autonomous? Is there a human in the loop? Who/what is at fault if something goes wrong—the human or the machine? The sooner we answer these types of questions and have concrete standards to measure against, the more clarity everyone will have in the industry.

It is important to emphasize that defining autonomy isn't merely an academic exercise, it can be the difference between whether an industry uses drones or not. Since "autonomy" has been a fluid term in robotics for quite some time, commercial industries can sometimes view the idea as something akin to snake oil. One that many robotics companies advertise with little to no follow through.

For Elm, this issue takes on multiple dimensions. In many of the cases in which Exyn's autonomy specializes, like mining and emergency response, this can be the difference between making a mission routine or deadly. When the decision is made to send a human into a dangerous situation instead of a robot, we're putting people at unnecessary risk. That's why it's more important than ever to dispel any myths around true aerial autonomy. 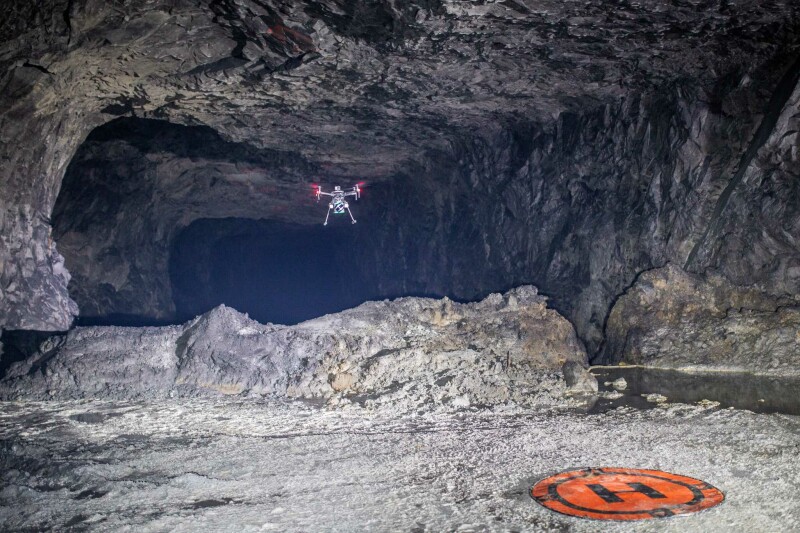 “We want to make sure that we not only impact operations but also safety for all employees put in dangerous environments,” emphasized Elm. “For example, drones can help search and rescue teams understand their environments in ways they couldn’t otherwise with existing tools.”

The challenge with validating true autonomy in robotics is that we have no standards body that holds manufacturers accountable for the claims they make about autonomy. Almost every new customer needs to be reeducated before they can even consider the enormous benefits of high-level autonomy in their operations.

“The customer didn’t believe that we could do what we said we could do,” explained Elm. “Which is understandable. Customers are genuinely shocked every time we do a demonstration. But now we are getting to a point now where people understand the difference between automation and high-level autonomy. We’ve gotten enough of a reputation and credentials.”

Winning each client over one-by-one has been a tried-and-true model for robotics for years, which is understandable as the industry develops unique innovations. But there is only so much growth that can happen using this method. If we are relying on this method to drive public acceptance and demand for consumer drone services like drone delivery, scaling may prove even more difficult—each new town or district will need to be convinced. Standards and accountability establish trust and accelerate adoption far faster.

Elm’s goals for Exyn are to grow across verticals, provide hardware agnostic autonomy to manufacturers across the ecosystem, and build collaborative capabilities between various agents where teams of robots work together to execute a mission.

“Customers are beginning to ask for sensors that detect gas, humidity, and radiation levels, as they get more familiar with the technology. We can then geocode all of this data and provide a much richer three-dimensional data set,” said Elm. “We'll continue to listen to customers and incorporate more of these features as requirements continue to surface. We’re also anticipating great demand for collaborative elements so that you don’t just have one player on the field, you have a team, each with their role to play to complete a mission.” 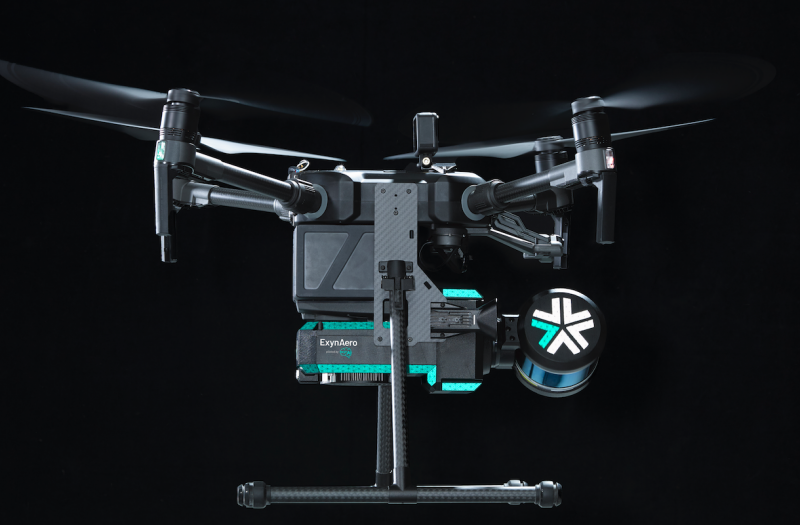 All of these goals get a lot easier if there are standards that help to define and authenticate these capabilities, which is a major reason why Elm and his team are so invested in getting these conversations started, and why we as an industry should engage with those discussions.