Delivery Drones and the Commercial Race to the Moon

Over the past 12 months we have been covering the efforts of companies such as FEDEX, UPS, DHL and Amazon to develop and deploy product and package deliveries using UAVs. I believe that this particular market niche of delivery drones, in terms of potential number of units, could be the largest and most profitable of the new industry.

If we can imagine the entire delivery cycle of one single package, the most efficient stage of the transition from vendor to consumer happens at the beginning of the cycle, when hundreds of thousands of packages are sent from point A to Point B in a large aircraft. The least efficient stage is at the end of the cycle when a single package has to be hand delivered by a dedicated truck and driver to the door of the consumer.Drone deliveries are aiming to improve efficiency on that last stage, where it is most needed. If one delivery truck can deliver two packages at the same time, one by the driver and one by a drone to a nearby address, suddenly the number of deliveries has doubled without doubling the cost of shipping. Industries will pay anything to increase by 100% their least efficient phase of any process. But what happens to the small and medium enterprises that cannot afford to develop their own solutions?We recently came across a company that is focusing on providing a customizable delivery solution to small and medium enterprises to deploy their own delivery solutions. Flytrex of Tel Aviv, Israel is focusing entirely on the development and deployment of delivery drone systems for the small and medium enterprise in the delivery of small packages directly to the end user. The company was recently selected by the Ukranian Post Office to become the platform of choice for the eventual deployment of the service in that country.We had the opportunity to interview Yariv Bash, CEO of Flytrex and also founder and board member of SpaceIL, the Israeli effort to send an unmanned probe to the moon in the Google Xprize competition. 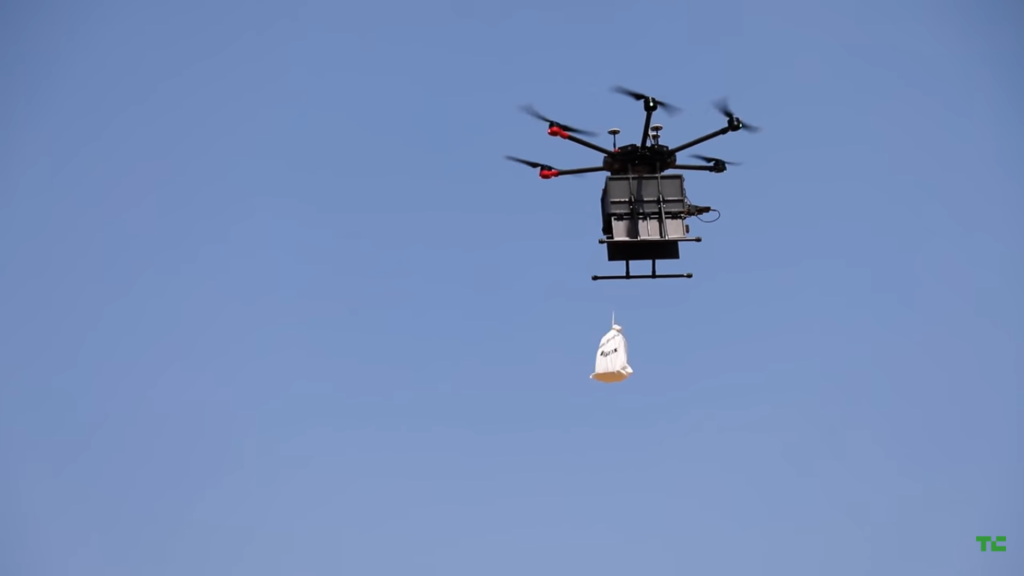 Juan Plaza: Yariv, tell us about your business.Yariv Bash: Flytrex is a small, but very innovative company based in Tel Aviv; we have 13 employees, mostly engineers with over 50 years of combined experience. We currently focus on the development of a safe, affordable delivery drone system. Why the delivery drone market niche specifically?I believe this will be the largest segment of the drone industry by far; today more than 25 million parcels are transported around the world and most of them weigh less than 1kg. I envision a world in which drones deliver everything from groceries to books and pharmaceuticals to shoppers in less than 15 minutes.  Every company in the world, large or small, is trying to reach consumers directly; attempting to do this with a truck and a driver makes it financially impossible for most players. My partners and I believe that a small, cloud-connected drone that can be controlled from an app in a smartphone is the answer to the old conundrum of delivering one package to one consumer at an affordable cost. We want to be first to market on the drone delivery sector which we believe will be a multi-billion segment of the economy. Have you been following the development efforts of large players such as FEDEX and DHL?Yes, of course! The great news for us is that these companies with deep pockets and high visibility are educating consumers and officially applying pressure on the regulators and we are taking advantage of these developments. Once these efforts are sanctioned and the technology approved for daily use, this will be a revolution, not an evolution of the relationship between vendors and consumers. By providing an inexpensive solution to every merchant, regardless of size, we are creating a level playing field. Do you see flights BVLOS to be the key to success of this industry?It’s more than just flying beyond line of sight; it’s also about regulation, safety and the general acceptance of the public to the technology. Currently Flytrex is working on a few confidential projects to overcome these limitations. Do you see a connection between your efforts to land a probe on the moon and the development of a massed-produced delivery drone?200,000 miles or 200 yards, the difference is just a few zeroes in the distance and orders of magnitude on the investment. I like things that fly and the scale of the distance is just one of the factors, but I see both initiatives to be intrinsically linked to our effort to inspire kids to find excitement in engineering endeavors and be profitable at the same time. 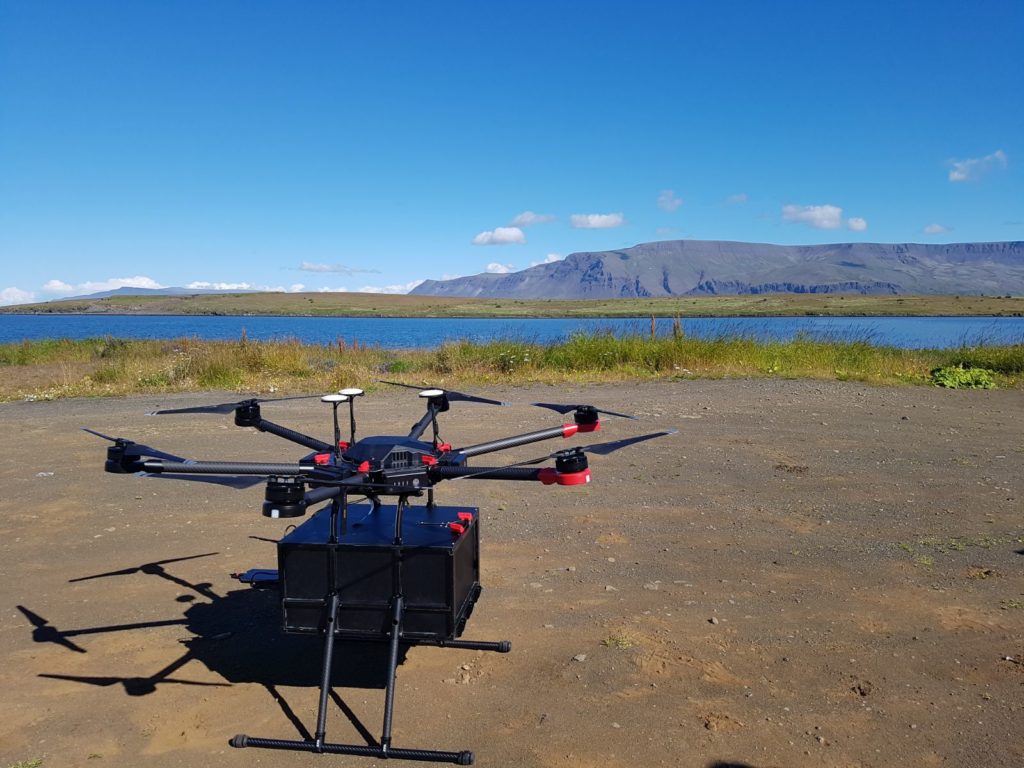 What do you mean by that?In the 1960’s an entire generation was inspired by the moon race in what is known as the ‘Apollo Effect’. For us at SpaceIL it’s not a side effect but an integral part of the strategy; we want to deliberately have a similar effect on the youth of Israel. We want to inspire them to pursue careers in engineering and become innovators and give back to their community. How do you do it? How do you manage a launch to the moon and developing delivering drone systems at the same time?I’m currently a board member of SpaceIL. I’m a founding member of this amazing non-profit organization, but I leave the daily management to professionals. My focus today is Flytrex and the successful development and deployment of a safe and affordable delivery drone system. Are the efforts of SpaceIL to reach the moon still on track?Yes, we are scheduled to launch next year and hopefully Israel will be the fourth country to reach the surface of the moon.

Can the FAA Learn from the FDA?