Drone piloting can be a well-paying profession. It’s a rapidly expanding vocation that’s playing a larger and larger role in many industries.

However, there are a few fields where professional pilots are making a particularly strong impact.The following sections highlight a few of the specialties where drone pilots have made successful inroads. If you’re considering becoming a professional pilot, here are some of the industries you might want to look into first:

As drone technology emerges, more mapping professionals recognize the importance of 3D modeling, according to JobForDrones.com CEO Miriam McNabb. Drone technology has had such a big impact on the surveying and mapping field.Using drones, aerial photographers can capture scenery from unique angles that not even expensive and highly specialized equipment can access. Thanks to advanced technologies, end-users have become accustomed to the experience of exploring lifelike images with a few clicks of a mouse.Drone mapping and modeling are actually two different skill sets. With drone mapping, UAV pilots capture detailed aerial images to produce an accurate map. However, they bear no resemblance to their folded, paper predecessors. 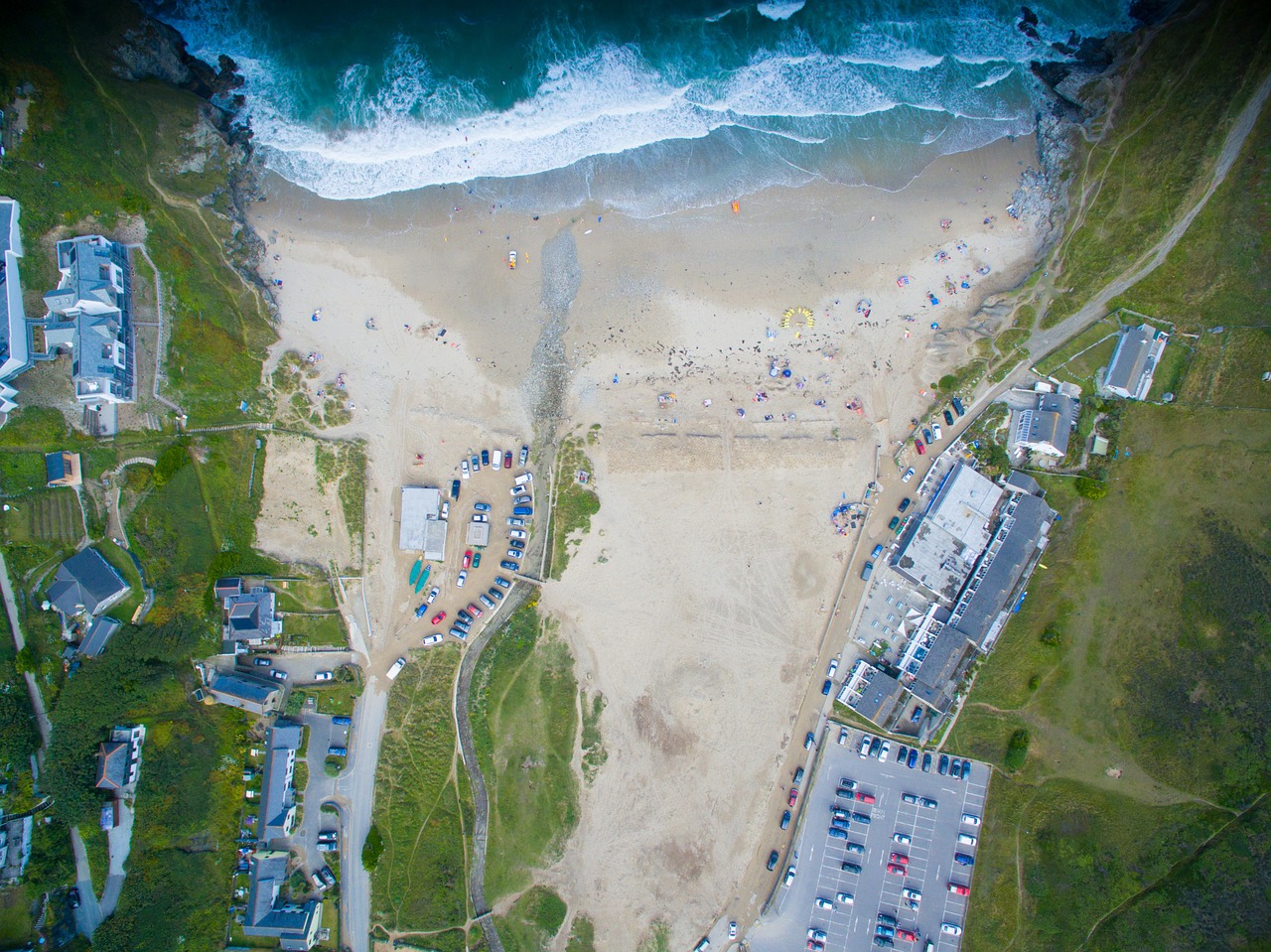 Mapping images captured by drone technology deliver a highly precise overview of terrain, including man-made structures and natural features.In addition, drone captured aerial images provide viewers with a sense of topographical depth and size. Combined with other data, such as agricultural, thermal or industrial information, these maps are valuable resources for professionals.Some clients, on the other hand, need the detailed insights provided by drone captured 3D modeling. With this technology, drone pilots can capture digital facsimiles which users can “walk through” virtually or rotate and manipulate them as needed.

There are many applications for drone mounted thermal imaging. With this skill, you can find jobs that range from working with first responders to performing roof inspections. In fact, it’s changed the way that these professionals view their work.Police and fire personnel are among the largest adopters of thermal drone technology. While law enforcement officers can use drones for several applications, they primarily use it to pursue suspects at night and in low visibility scenarios.Search and rescue personnel also make heavy use of drones. The technology reduces search time considerably, limits personnel risk and increases the likelihood of a successful rescue. In fact, it’s now a major resource for search and rescue professionals.Thermal imaging enabled drones are particularly useful for this purpose because body heat stands out among plant life and foliage. This makes it easy for rescue personnel to find victims using thermal drones in certain situations.In addition, thermal imaging software gives users the capability to leverage a variety of color pallets, making it easier to spot people and other intended targets.

The real estate profession is another field where drone technology has become increasingly prevalent, according to an Autel Robotics report. If you work in this field, you’re likely to notice that more property professionals are taking advantage of drone imagery.Experts forecast that drone imagery will account for 22-percent of commercial UAV use by the year 2020, making this a great field if you’re unsure of how you’d like to earn a living as a drone pilot. 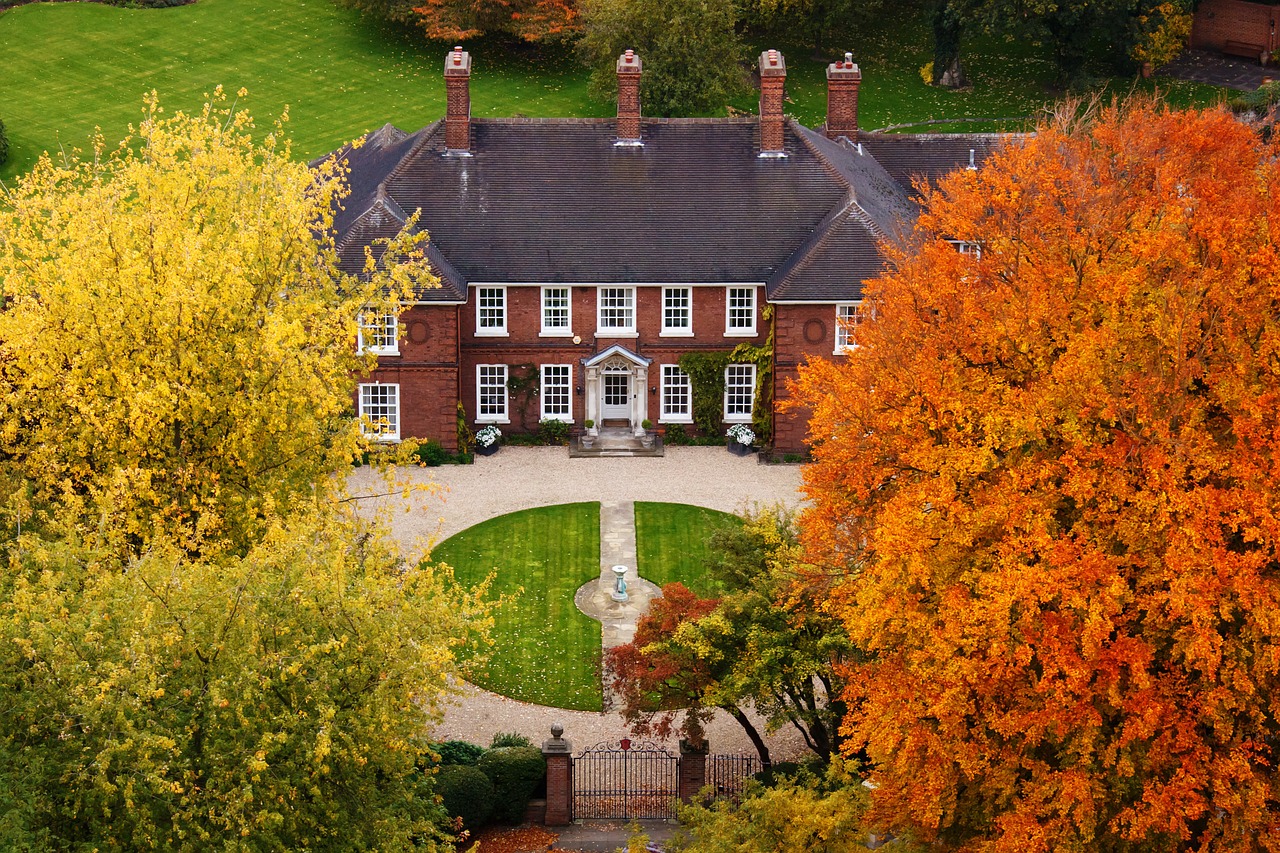 Real estate professionals leverage drone technology to create stunning marketing materials. It impacts the way that agents engage consumers and helps sellers stand out in a competitive market.Using drone technology, agents and sellers can show off properties with beautiful photography, videos and other engaging digital assets.Drone technology produces better outcomes for all stakeholders. This includes generating higher sale prices. It also gives real estate experts access to enticing aerial views that they can use to sway potential buyers toward closing a deal.Standard pictures still have their place in the field, but they require potential homebuyers to piece together images to try to get an idea of how a home looks. With drone photography, however, potential buyers have a better grasp of how features are oriented on a property.Also, drone images can provide them with dazzling aerial views that gives them a clear overall idea about the look of the property with a glance.

According to an Unmanned Aerial report, an increasing number of drone pilots have found a career in aerial inspection. Using infrared photography, for example, professional drone pilots can help business owners spot serious structural problems at industrial facilities. Additionally, several 3D modeling software suites are available that drone pilots can use to capture and re-create structural imagery for clients.3D modeling software gives end-users access to property measurements as well as the capability to align image information with dates, and the technology allows drone imaging professionals to pinpoint geographical and structural locations to show clients exactly where they may have problems.In this field, piloting is a relatively small percentage of the job. 80-percent of the work in drone inspection involves data analysis. It’s important to present the findings in a way that clients can understand.Moreover, it’s vital to show clients how your work saves them money. For example, your inspection might reveal required maintenance that would’ve cost them substantial fees had the condition gone undiscovered.

Today, most consumers are aware that Hollywood filmmakers use drones for movie making. In fact, this has become commonplace since the U.S. government legalized drones for commercial use in 2014. Now, the average moviegoer cannot distinguish whether an amazing shot was captured by a drone or a high-priced helicopter, according to a recent article penned for Time Magazine.Even before lawmakers legalized commercial drone use in America, filmmakers quickly recognized its potential. Cinematographers used the technology for James Bond chase scenes in 2012 and other blockbusters such as the Wolf of Wall Street, and in 2015, filmmakers created a blended scene in Jurassic World, where a piloted drone captured a crowd of people reacting to a dinosaur attack.In Tinseltown, drone cinematography is now a cost-effective resource used alongside traditional equipment, such as dollies and jibs. For now, they have a limited battery life and are only allowed to fly to a certain height, making them impractical for some applications.Still, when drone use makes sense, filmmakers save substantial costs. For instance, a helicopter can cost $20-$40,000 for a 10-hour shoot, while filmmakers can often capture the same scene using a drone at a cost of only $4,500-$13,000 each day. 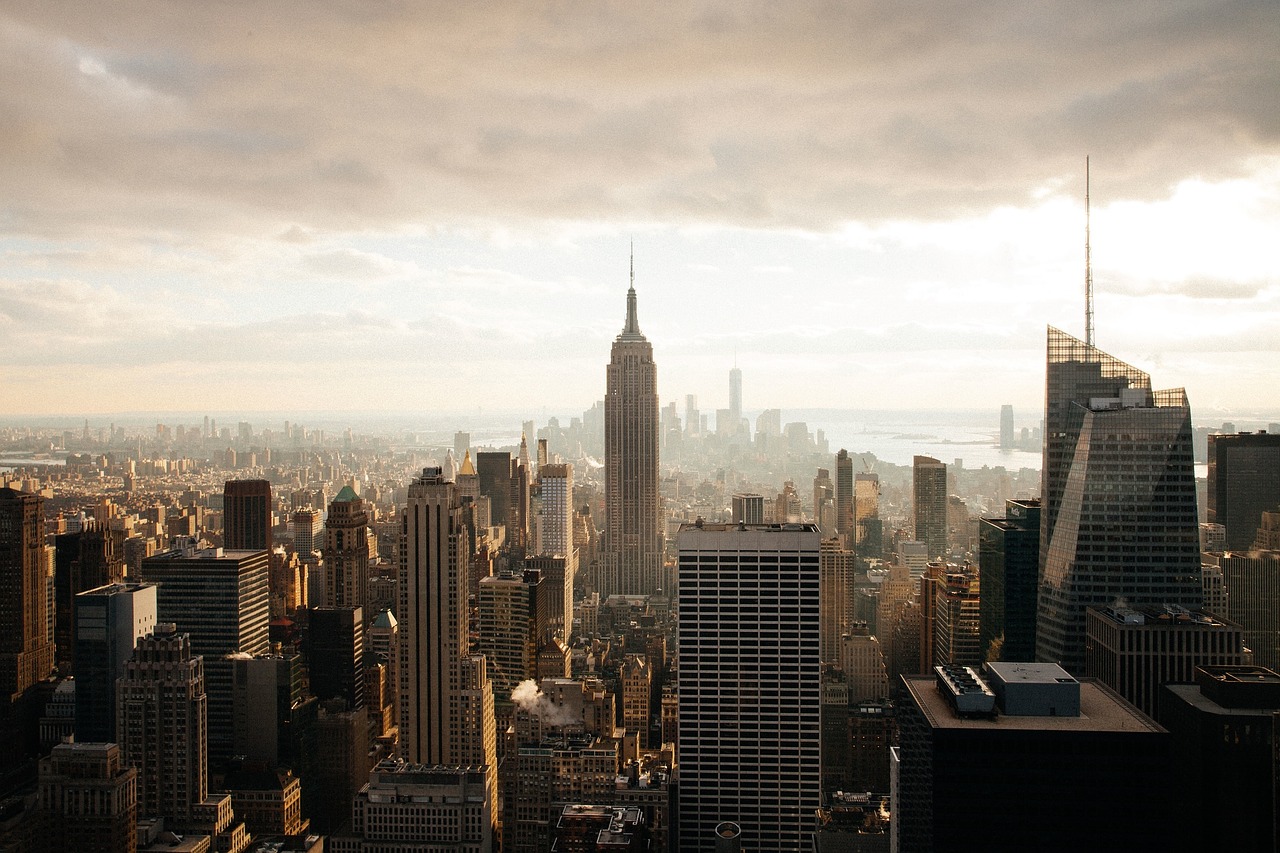 To Wrap It Up

No matter what field you decide to pursue as your first foray into professional drone piloting, remember that you must always know the local designated FAA airspace, and make sure that you always have the proper permits when working professional drone gigs.If you plan to fly above 400 feet, at night or under otherwise restricted conditions, for instance, you must obtain an FAA waiver, which can take up to 90 days for approval. Additionally, you must always have awareness of local flight laws and restrictions. Smart device applications such as Kitty Hawk can help you research the laws in your current location.I hope that this sends you on your way and gives you a little more direction as to what you can do professionally with drones. In the meantime, happy flying!

Mark Sheehan started My Drone Authority to share his knowledge and help people get the most out of this amazing hobby and profession.

Skydio Launches a New Family of Commercial Drones Designed, Assembled, and Supported in the USA Along with $100 million in Series C Funding