For a few months we have been addressing the issue of unmanned aviation in all its forms, from unmanned aerial vehicles (UAV) to air taxis, or urban air mobility (UAM), also known as advanced air mobility (AAM), both for cargo and passengers.

In the past two articles, we have addressed the technical aspects of this new non-traditional aviation, making emphasis on the power source. Most companies developing vertical takeoff and landing (VTOL) vehicles these days are selecting the electric route (eVTOL), which has been limiting for a number of reasons. But some other startups are addressing these limitations by beginning their journey with hybrid models in which a small internal combustion, or jet engine, powers a generator that in turns feed the electric motors. This approach, even though is not as innovative or revolutionary as purely electric, is more achievable in the short-term and can still eliminate almost 90% of greenhouse emissions, which in the context of today’s climate change debate is a great victory.

But how about the business model? Are these companies creating a sustainable revenue stream in an environment where most variables such as certification, detect and avoid (DAA), and unmanned traffic management (UTM) are still unresolved? And how do we explain the hundreds of millions of dollars poured into the industry by investors? 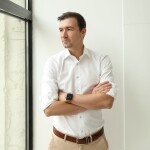 To find out more about the motivation of these investors, we reached out to Daniel Shaposnikov, partner at Phystech Ventures, a venture capital company focused on finding the most promising Deep tech companies to invest in, including unmanned aviation technology startups.

“We are a group of investors but also engineers and scientists dedicated to the future of non-traditional aviation,” Daniel said. “We started by analyzing the UAM market very closely and preparing a report with our findings. This report is our guide when looking for companies in which to invest.”

According to Phystech’s report there are four key takeaways:

“Our report is focused on big drones, capable of moving large cargo and passengers,” Daniel clarified as we analyzed his company’s report. “We divided the market in such a way that allowed our analysts and scientists to comb through the UAM ecosystem in search of that unicorn that would offer a unique technology and a feasible business model.” 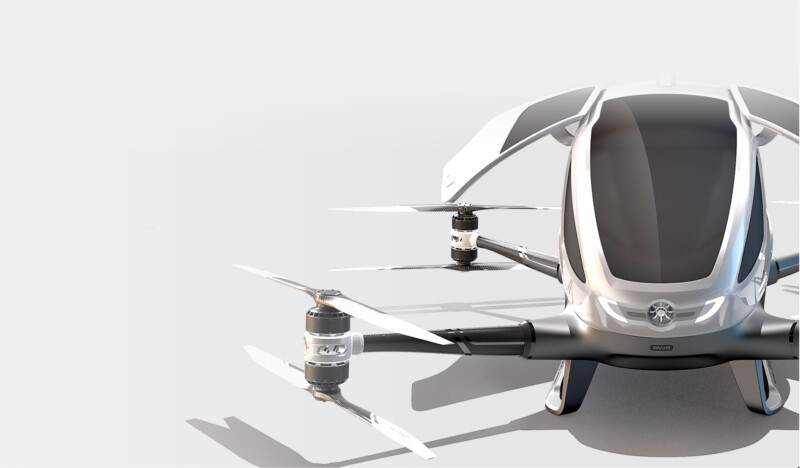 When we reach the point of deciding between cargo and passenger drones, Daniel was very specific about the preference of Phystech Ventures.

“Investment in cargo drones has a lower risk profile and the reasons are very simple,” Daniel explained. “The certification process for a cargo drone is a lot easier and the business model is more immediate in terms of real returns. Real unicorns can appear in this vertical, all we need to do is find them and make sure they reach their full potential in a reasonable amount of time.”

When the discussion turned to power source, Daniel was very clear on where they see the market going.

“Electric only is not a feasible model with the current status of battery technology,” Daniel said emphatically. “Drones have to fight gravity 100% of the time and batteries today can’t supply that amount of power constantly without creating temperature problems. We are a bit skeptical about the energy characteristics that offer purely electric vehicles and understand the advantages of either hybrid or hydrogen fuel cell technology for cargo UAVs.”

“We are investing in companies that develop hydrogen fuel cells, even if they are not necessarily building a drone,” he said. “What we need is a power generating technology that replaces the need for heavy and obsolete batteries while at the same time complying with zero-emissions’ goals while at the same time providing these non-traditional aircraft with long range, heavy payloads, and an acceptable endurance.”

Phystech Ventures has made their report free to the public, and we highly recommend that you have a look. It is a fascinating deep analysis of an industry that is full of both a lot of hype and promise.