Drones provide mission-critical intelligence and awareness to today’s military and first response teams, especially in complex, fast-paced environments where safety is on the line. How can software act as a force multiplier in these situations?

The Skydio X2 system – powered by artificial intelligence – is the most advanced organic, unit-level drone solution for military personnel and first responders to conduct reconnaissance, patrol, and incident response missions. AI-enabled obstacle avoidance and breakthrough autonomous workflows result in advanced situational awareness for the unit and reduced cognitive load on the operator.

Join our webinar to learn about these new features and be one of the first to see it in action. The webinar will feature subject matter experts with decades of combined real-world experience: retired Navy SEAL Chuck McGraw and former Border Patrol SUAS pilot Curtis Chalk. In this webinar, we’ll discuss: 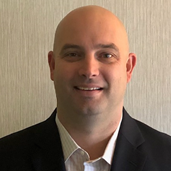 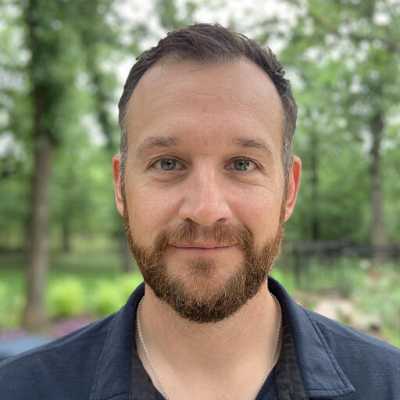 Curtis Chalk spent 15 years with the U.S. Department of Homeland Security with the Border Patrol before joining Skydio. He was a certified SUAS pilot flying missions in Arizona, and assisted with shaping the unique use-cases of drones in that environment. Curtis ended his service working with Border Patrol Headquarters to continue to grow the program and define the "Return on Investment" that SUAS can have during operations. 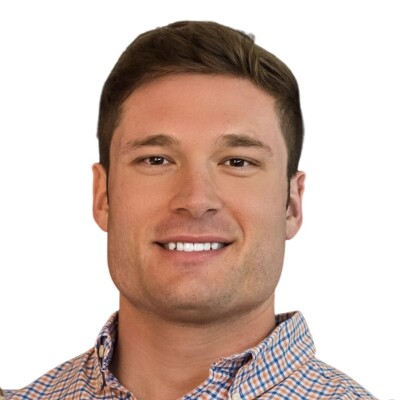 Erik Till has more than a decade of experience bringing complex, cutting-edge technologies of early-stage startups to new markets. Erik previously served as Head of Marketing at DroneBase where he worked with a variety of customer industries benefiting immensely from adopting drone technology. More recently, Erik was VP of Marketing at Slingshot Aerospace, a company building space simulation and analytics products for customers including the US Space Force, US Air Force, NASA, Boeing, and more.

Thank you for registering for the on-demand webinar: The Smartest Portable Drone for Military and First Responders Just Got Smarter, sponsored by Skydio.