Launching the Era of Autonomous Inspection - Q&A with Skydio Executives

On June 2, Skydio is hosting the biggest virtual event in our company history, “The Era of Autonomous Inspection,” broadcasting from the US Space and Rocket Center, to show the world how Skydio’s autonomous inspection capabilities will change the industry forever. If you haven’t registered already, you can do it here.

As a follow-up to that event, this webinar on June 10 will feature Skydio executives Adam Bry (CEO), Alden Jones (VP of Customer Success) and Hayk Martiros (VP of Autonomy), who will be answering the most frequently asked questions received during the June 2 event and over the following week. Join to learn more about these incredible capabilities straight from Skydio’s senior leadership! 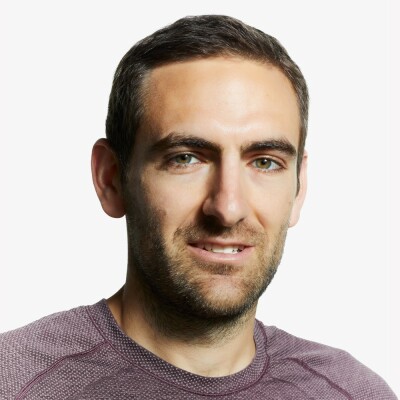 Adam Bry is co-founder and CEO at Skydio, the leading US drone company, and the world leader in autonomous flight. He has two decades of experience with small UAS, starting as a national champion R/C airplane aerobatics pilot. As a grad student at MIT, he did award winning research that pioneered autonomous flight for drones, transferring much of what he learned as an R/C pilot into software that enables drones to fly themselves. After graduating from MIT, Adam co-founded Google[x]’s Project Wing. He has co-authored numerous technical papers and patents, and was also recognized on MIT’s TR35 list for young innovators. He currently serves on the FAA’s Drone Advisory Committee. 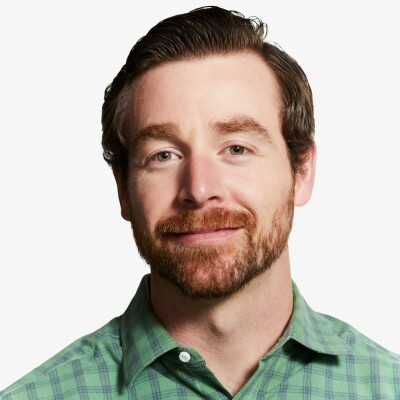 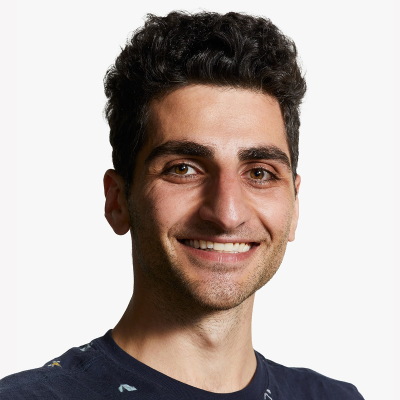 Hayk Martiros is VP of Autonomy at Skydio. Hayk was the first engineering hire at Skydio and he leads the autonomy team. He is an experienced roboticist who develops robust approaches to computer vision, deep learning, nonlinear optimization, and motion planning to bring intelligent robots into the mainstream. His team’s state of the art work in UAV visual navigation of complex scenarios is at the core of every Skydio drone. He also has a deep interest in systems architecture and symbolic computation. His previous works include novel hexapedal robots, collaboration between robot arms, micro-robot factories, solar panel farms, and self-balancing motorcycles. Hayk is a graduate of Stanford University and Princeton University.

Thank you for registering for the on-demand webinar: Launching the Era of Autonomous Inspection - Q&A with Skydio Executives, sponsored by Skydio. A confirmation email will be sent shortly with access to the on-demand materials.